This professional trade fair, held in Barcelona, has been identified with the image of an egg for more than 25 years, as a symbol of food and also of packaging, as a symbol of life and renovation, too.

For the 2004 edition, the year of the Forum of Cultures, we used photos of eggs from various breeds of birds (ostrich, quail, hen, duck, etc.). They represent the union of different worlds, the interaction of variations, cultural diversity, an icon directly identified with Alimentaria particularly in the cultural aspect and where the aesthetics are quite distinct from the images of the exhibitors themselves.

Since the campaign was to be used often and in many different media, various different photographic compositions on the same theme were used. 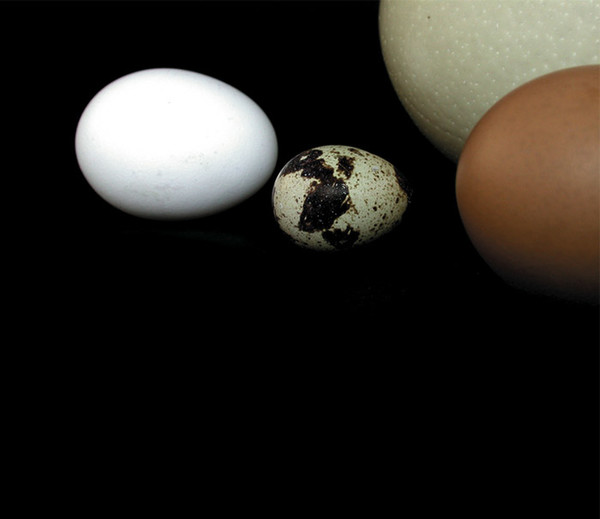 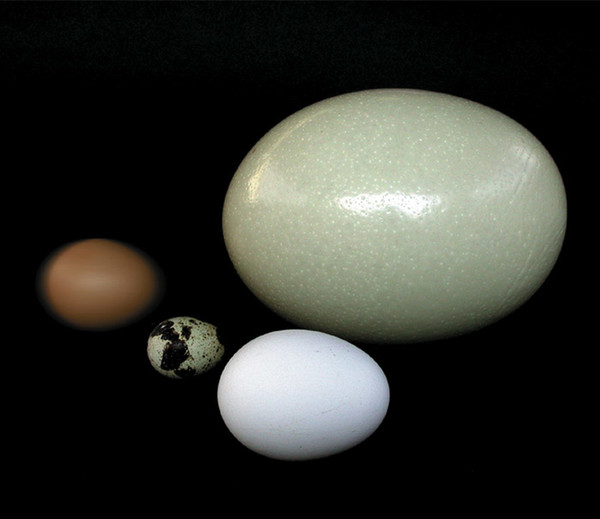 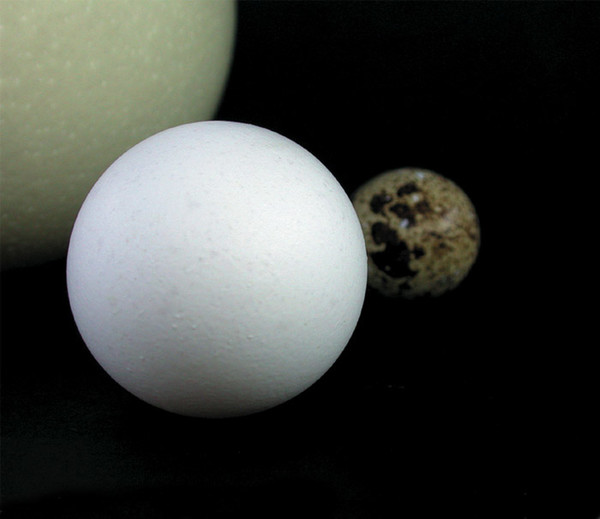 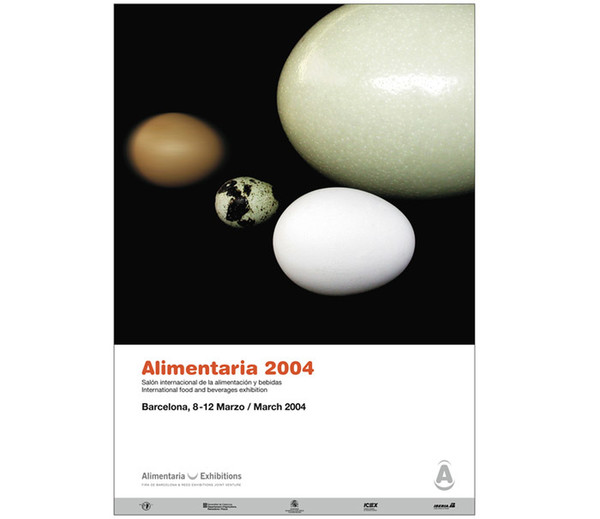 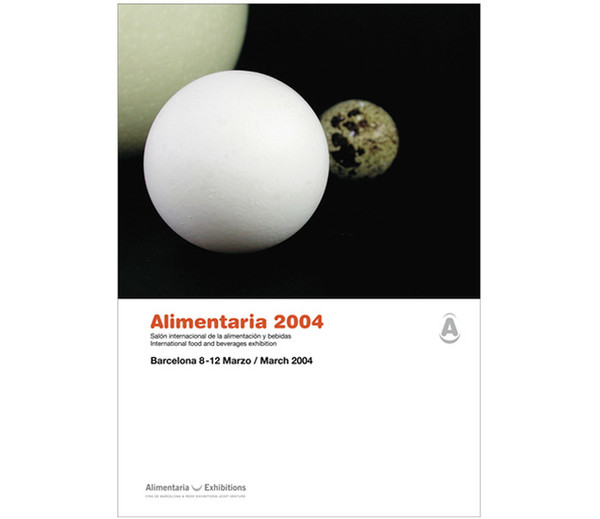 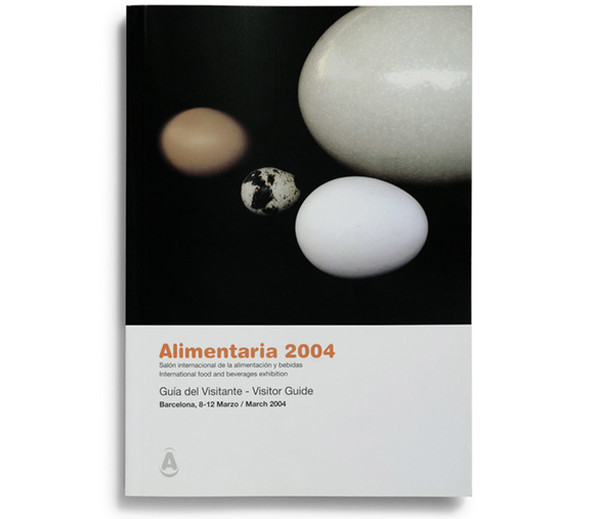 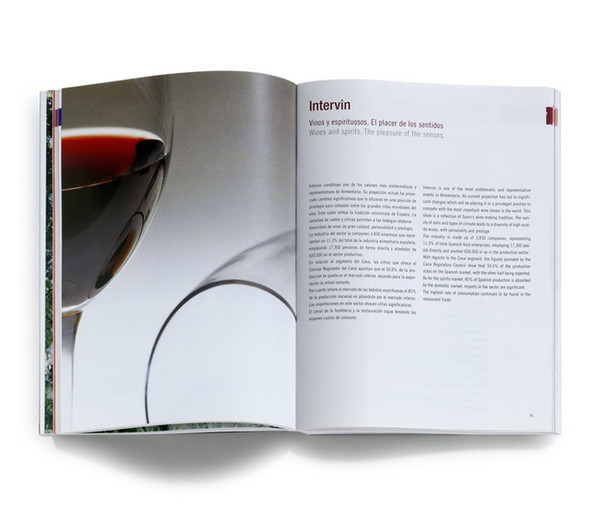 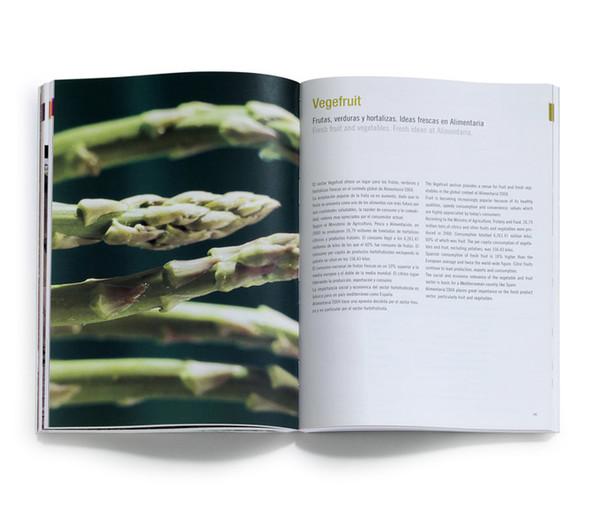