The history of Eight & Bob tells that JFK met the creator of this fragrance, Albert Fouquet, during the summer of 1937 in the French Riviera. He fell in love immediately with its aroma and short after Fouquet sent him eight bottles for him and his friends, plus another one for his brother Bob, hence the name of the fragrance.
For the launching’s communication, we photographed the bottle on top of a pile of books which give some hints of the history and also about its time. It was published with the slogans “A fragrance with a history” and “The fragrance that got JFK to fall in love”.
Then we made a series of photos of the bottle and the book-box. 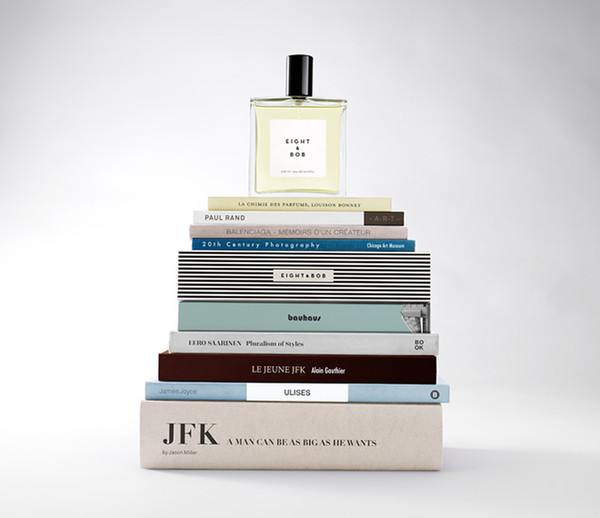 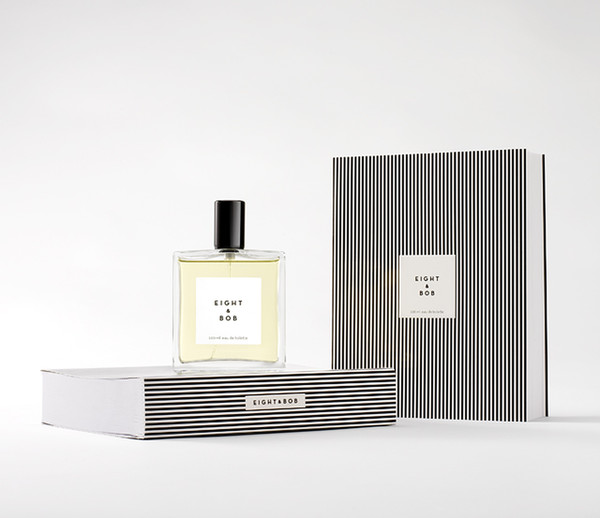 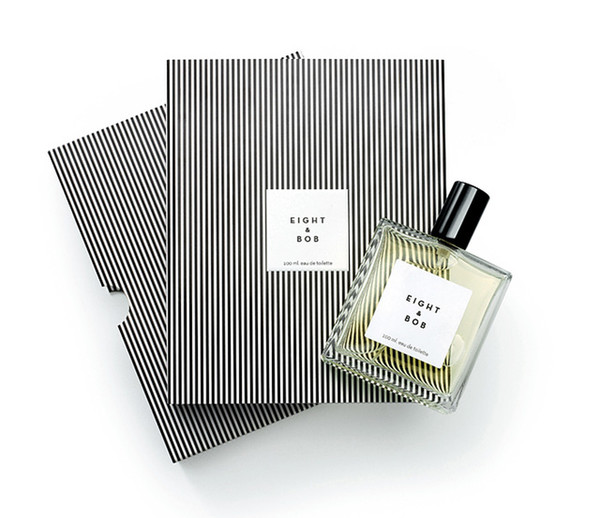