This is the first project that Toni Arola and I created for a fragrance. We had never worked in the sector but the director of Idesa Parfums believed in us. We took part in a competition, presenting several different bottles and boxes, and we won. From all the projects we presented, this flask-type bottle was selected and I like it better and better as time goes by. I participated in the bottle design insofar as the materials and finishings; I decided to reverse the position of the black -to begin with, the opaque part was at the base, like all flasks- putting it at the top so that the level of the liquid can be seen right to the end.
The box produced in 1999 was a sozer reproduction of the division of the bottle in grey, white and black. This year we have redesigned the box, keeping the division but where there used to be a grey background, it now opens out on a landscape. 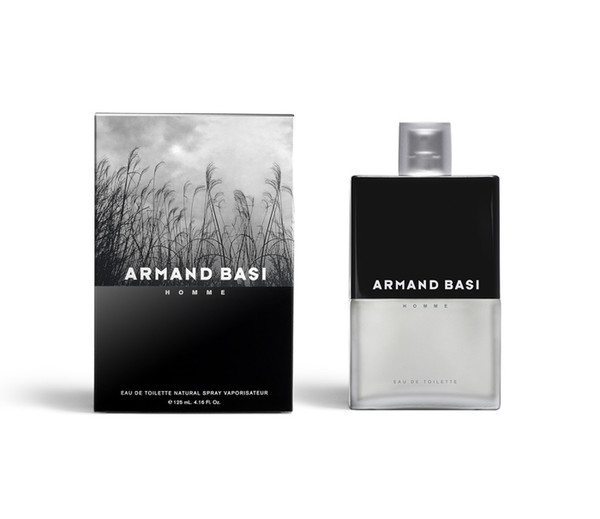 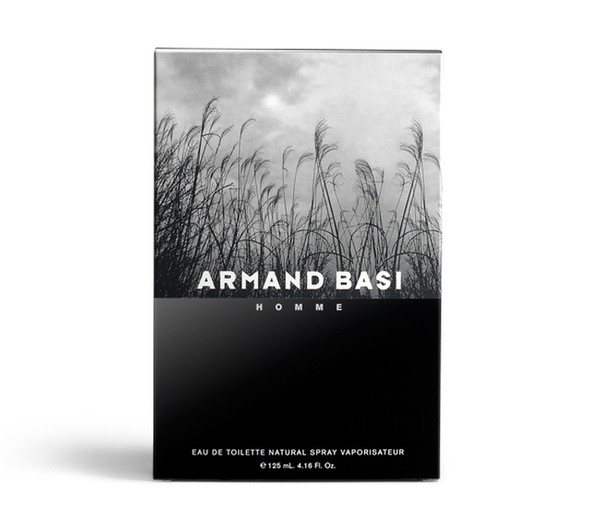